Views: 105
0
Get Embed Code
This 1950s Montreal house was retrofitted to become a super efficient passive house by adding a 16 inch thick layer of cellulose insulation to the exterior. Maison Ozalée's builder, Richard Price from Construction Le Tournesol, also used triple glazed windows with insulated frames, and strategically placed small windows on the north side of the building to reduce heat loss, and placed large windows on the south side to take advantage of solar gain, which helps heat the house in winter. In order to avoid overheating the house in the summer, there are built-in shading elements above the large south-facing windows. The home is airtight, with plywood sheathing to solidify the older home doubling as a vapour barrier once all the seams were taped. Because of the energy gained from passive solar, and because it's airtight, this home only needs approximately 10% of the energy a typical home of the same size would need to heat during the winter. The owners are very environmentally conscious and added additional features to their home to make it sustainable not just in terms of energy, but water as well. They installed a rainwater catchment system that feeds water into an underground water cistern which they use to water their enormous permaculture garden. They use no municipal water to irrigate their plants. Indoors, they've installed a grey water recycling system that allows them to filter and clean water from the shower & bath and then reuse it a second time to flush their toilets. It was really interesting to see how this alternative building technique can result in such enormous energy savings! And to see that an existing home can fairly easily be retrofitted to be more energy efficient!

This reply was deleted.
E-mail me when people leave their comments –
Follow 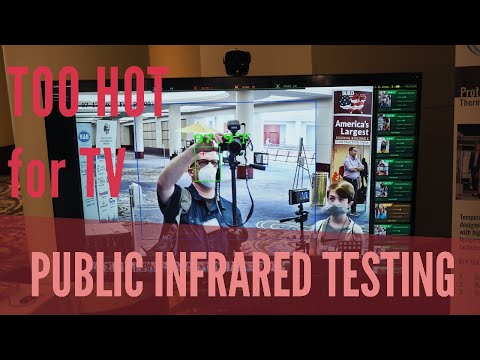 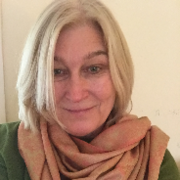 I Fully Converted a Home to Electricity. Here’s How It Worked — and What It Cost
by Barry Cinnamon for Green Tech Media


Currently available solar, battery and heat pump technology means every building under two stories with a sunny roof can be a…
See More

The International Code Council’s (ICC) process to develop the energy code is wonky–but it’s crucially important to ensuring our new buildings are efficient and help save energy and reduce carbon. New buildings will be around for 50-100 years or…
See More 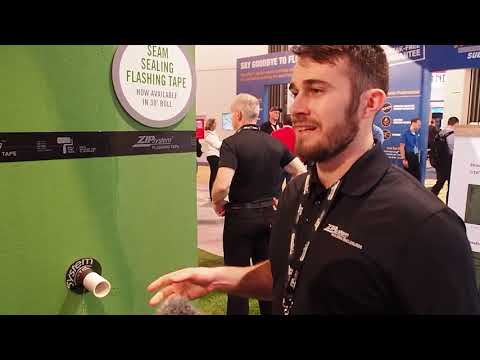 As the energy code changes to require that houses need to be more air tight, manufacturers have come up with some innovative ways to help builders comply with new codes and even exceed them.Whether you are trying to make a modest energy efficient…
See More

As the energy code changes to require that houses need to be more air tight, manufacturers have come up with some innovative ways to help builders comply with new codes and even exceed them.Whether you are trying to make a modest energy efficient…
See More 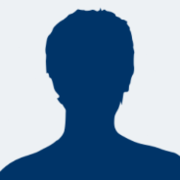 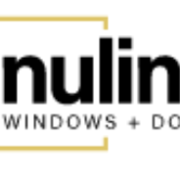